Ministry of Consumer Affairs, Food and Public Distribution of India 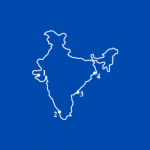 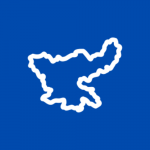 Jharkhand At A Glance | JPSC Notes

Abbreviations Related to Jharkhand; Jharkhand Full form GK – All Full forms related to Jharkhand. Example  JAP, JMP, BIT,…
byEdvnce
By clicking “Accept All”, you consent to the use of ALL the cookies. However, you may visit "I'll Choose" to provide a controlled consent.
I'll ChooseOkay
Manage consent